Check out the new video clip of Primal Fear "Strike"


The German band Primal Fear released the music video for the track "Strike," which shows footage of the band in performances of the tour promoting latest album, "Unbreakable."


The album was released in January 2012 via Frontiers Records, and was produced by bassist Mat Sinner and engineering by Achim Köhler, who has worked with Edguy and Masterplan.


Watch the video clip "Strike" below: 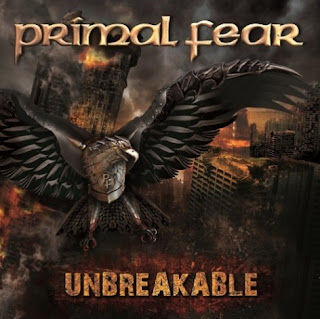