Horrifying Spanish Death Grinders GRUESOME STUFF RELISH have signed with Germany's FDA Rekotz. It's a match made in...Hell! A new album from the veteran trio entitled Sempiternal Death Grind will be released January 25th, 2013 on CD, vinyl LP and digital formats. Be on the lookout!

If you're in the neighborhood, catch GRUESOME STUFF RELISH at the Bloodshed Festival in Holland this coming weekend. For details visit www.bloodshed.nl. 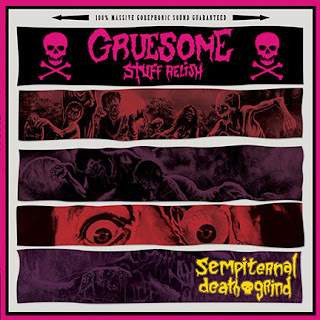 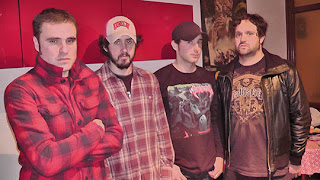