The Gardnerz - It All Fades Out Now


It All Fades, the new mini-album from Swedish death/doom metal outfit THE GARDNERZ, is out now on Abyss Records.

The follow up to last year's The System of Nature, It All Fades sees The Gardnerz venture into more melancholic territory while still retaining their trademark massive sound.


"This time around the songs are a bit slower and darker than on The System Of Nature (the band's debut), we tried to continue on the path we have chosen," said guitarist Wilhelm Linhd. "We have found our niche and have no reason to stray, so if you liked our first release you will like It All Fades as well. This time it was a bit more of a group effort and I think that made the songs stronger."

To mark the release of It All Fades, AxisOfMetal.com, who gave the world its first taste of the new EP with the premier of the track "Don't Look Back," is now offering fans an exclusive stream of "A Horrible Disease." Check out the track at this location. 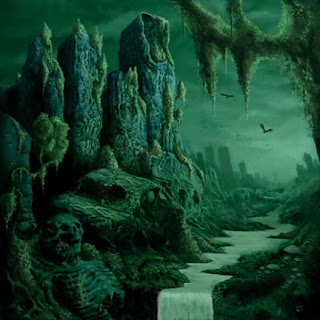 It All Fades can be purchased at the Abyss Records Webstore.